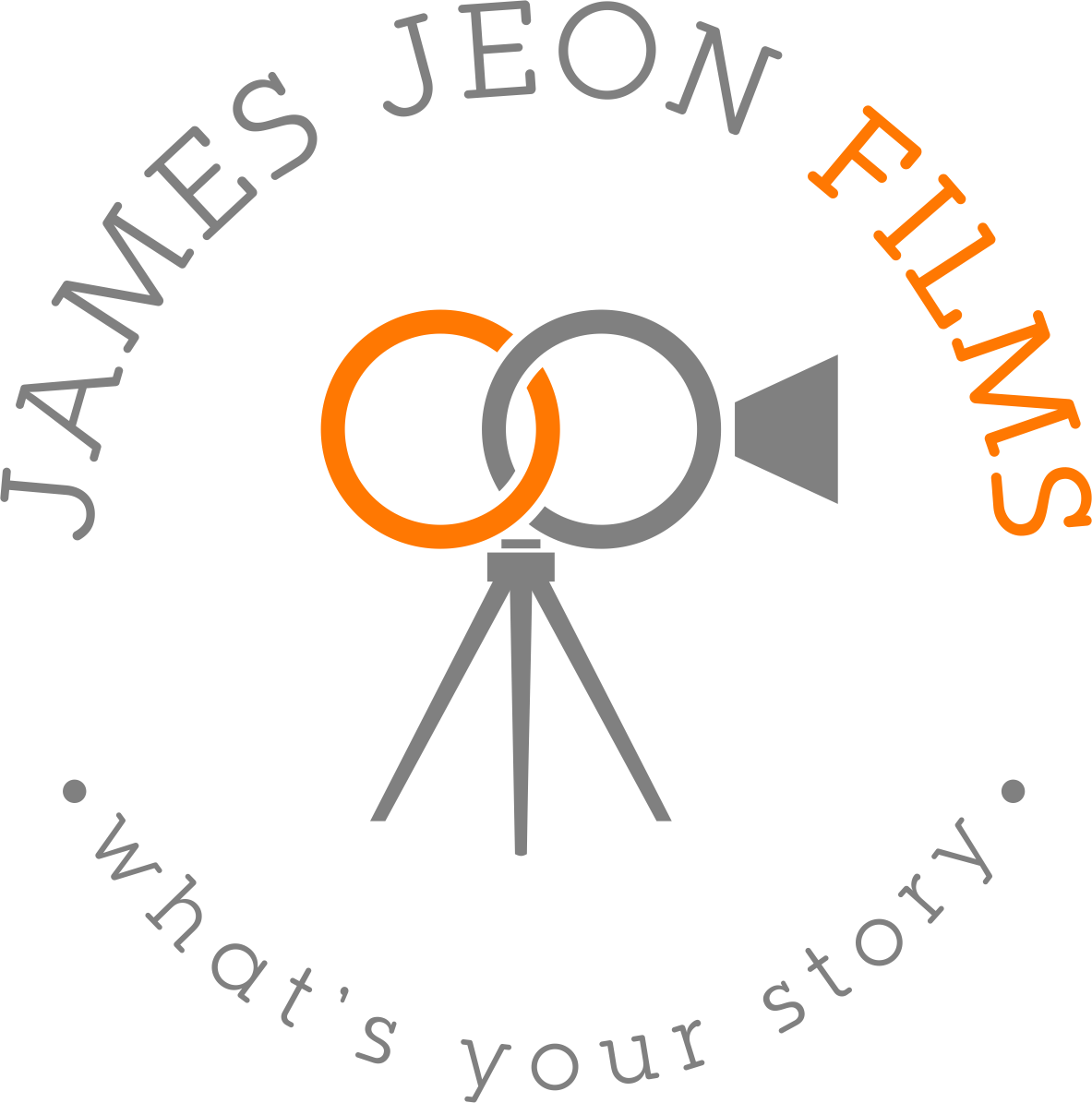 As many of my close friends know, my wife and I were expecting a new baby soon. The estimated due date was February 2, but we have been told by our physician since early January that he wasn’t going to be in the womb for that long, we just didn’t know when…

January 28, ended like most of the other days. I was scheduled to be in the city the next day to tape Jack’s musical “Charlie and the Chocolate Factory” at his school, so I got my equipment together and went to sleep as usual…No drama and no surprises.

However, January 29, was a different story. My wife woke me up in the morning and said “honey we have to go.” I thought maybe she wanted to come with me for a ride to drop off my daughter at preschool. But when I checked the clock it was 630am and then I realized what she meant! Got ready as fast as we could and we were on our way to the hospital.

As the nurses were helping with my wife, and waiting for the doctor to arrive, I was ready to call my back up in case I couldn’t make to the city in time. I had to be with my wife to help her through but didn’t want to fall through on my commitment to Jack and his parents either.

In the midst of this crazy thoughts, the doctor checked and said she will be in labor soon. Sure enough, around 8:42am we welcomed our new baby Brandon Jeon and later that evening I was off to the city.

I met Jack’s family and spent a little time at their apartment before the play. You could immediately see that they were a close bunch. Being a father myself, I was drawn to watch his father Meriko sword fighting with Jack. Soon, I will be in Meriko’s shoes.

Here is the highlight of Jack as Charlie in Willy Wonka Jr. “Charlie and the Chololate Factory”.